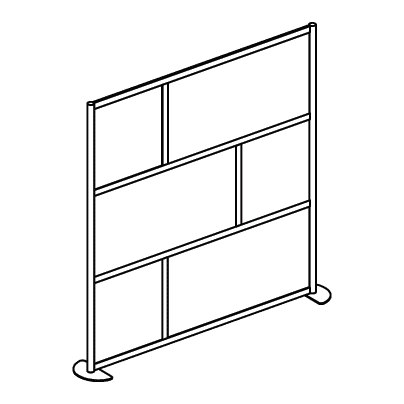 A family of healthcare-grade sneeze guards 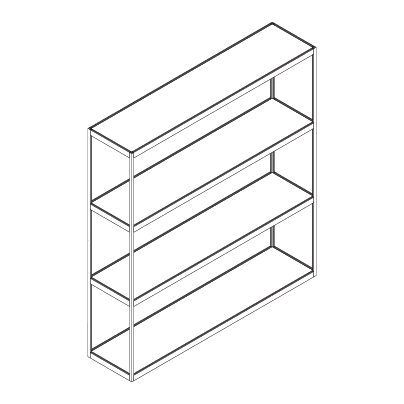 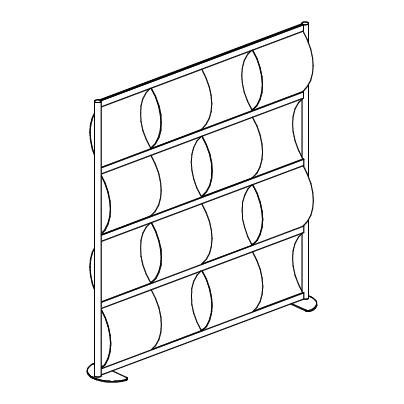 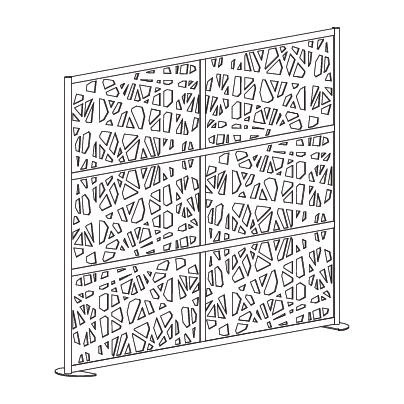 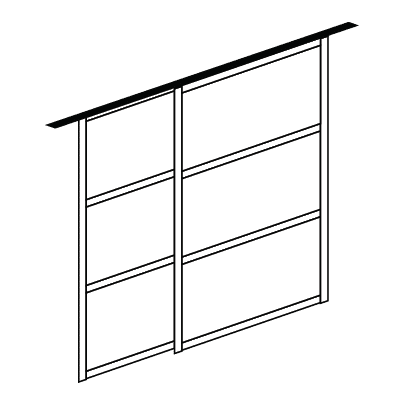 See what we are working on

Back to the Office

Space division is a nonnegotiable Everyone gets distracted at work. In all honesty, this probably occurs multiple times a day. From text messages and emails to spontaneous conversations around desks, there’s almost no escape from at least some form of distraction in every work place. While people have direct control over some of those distractions (*cough cough* Facebook), there are also involuntary interruptions that spring up routinely, creating gut-wrenching losses in productivity. According to a study by Basex, distractions cost as much as $588 billion per year in the United States. There’s no scoffing at a number that size, and it’s a problem worth mitigating.

The Underestimated Cost of Distractions

According to The Washington Post, the average office worker is interrupted or switches tasks every three minutes and five seconds. The real kicker is this stat: workers take an average of 23 minutes and 15 seconds to get back on task. While that number might appear absurd at first, think about how you go about individual tasks. Not only must you deal with the frustration of being taken off task, but you also must then rededicate those mental resources and thoughts that allowed you to take on your original task in the first place. Getting back in “the zone” is no easy feat, and too often co-workers and managers take that for granted. Over time this can cause a domino effect of issues including stress, fatigue, irritability and failure to concentrate. The likelihood of error and the need for rework rises as a result. This issue costs offices thousands of dollars each month.

The Origin of These Distractions

Still, technology can’t take all the heat when it comes to productivity-killing distractions. According to NPR, 74 percent of workers say they face “many” disturbances from noise, especially if it’s from a human rather than a machine. The popularity of the open office has made this issue worse.  The NPR article references a study by the University of California that shows that enclosed offices tend to make for happier employees that are less likely to take sick days.

Where Office Partitions Play a Role

Office partitions can’t protect workers from their cell phones, but they can be effective methods of limiting noise and visual distractions. Since the open office’s rise in popularity, the sheer lack of privacy has only exacerbated costly distractions. Office owners and dealers are responding by creating dedicated spaces, with the help of wall dividers, for focused and collaborative work. Employees have more autonomy than ever to choose where and how they work, but they need spaces that serve specific functions. Giving workers more ways to voluntarily avoid distractions and taking control of their workspace can lead to potentially thousands of dollars in saved productivity.